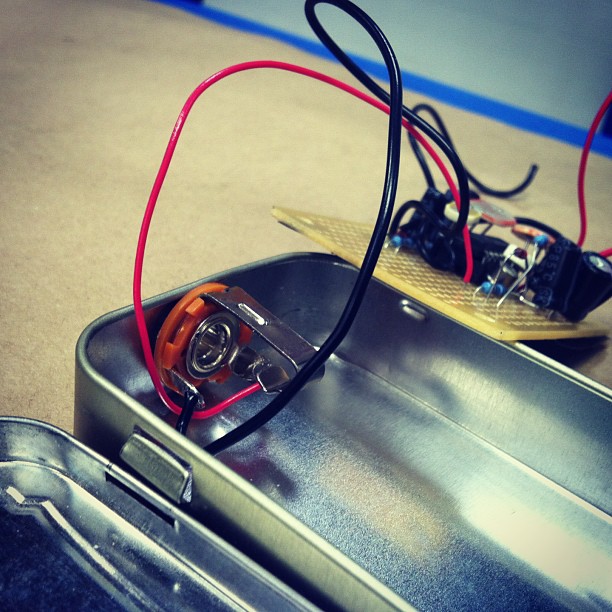 Desktop Computing is a performance that explores the current state of the socio-economic landscape in the 21st century. Western countries now value flexibility, creativity, immaterial labor and play in capitalist culture over prior concepts including discipline, hierarchy and brute force. With notions of play being paramount in the current workplace landscape, Desktop Computing explores the work-play divide in a performance, which further addresses both semantic and conceptual differences between performance and play in a sonic setting.

Video excerpt of the performance at the wulf. gallery